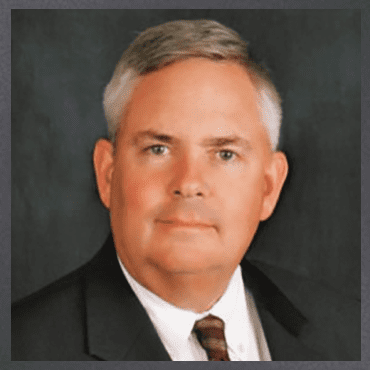 Howard was born in Fort Dodge, Iowa on September 8, 1953. He graduated in 1976 with a business degree from the University of Iowa where he majored in insurance. He then attended Pepperdine University School of Law in California. Shortly after graduating he moved to Plano, Texas in 1980 and began his career.

Howard lives and practices in Plano, Texas. Howard is a member of the Plano Bar Association (past president), the Collin County Bar Association, the Dallas Bar Association, and the Texas Trial Lawyers Association. Howard is licensed in Texas State Courts and also in the Northern and Eastern Texas Federal District Courts. He is rated by Martindale Hubbell as AV, which is the highest rating for ethics and quality.

Give us a call today for a no-obligation consultation.