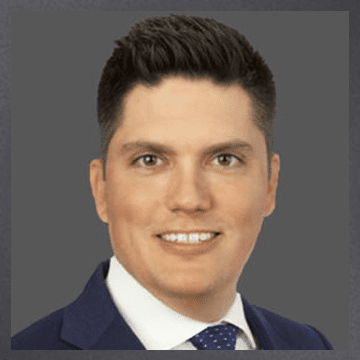 Travis was born in Dallas and raised in Plano. He graduated from Plano Senior High in 2000. He completed his undergrad at Southern Methodist University with a degree in Economics in 2004. He attended ILISA in Costa Rica for two years where he studied and learned to speak Spanish. He then graduated from St. Mary’s School of Law in San Antonio, Texas; passed the bar; and became licensed in 2009. He is a member of the Plano Bar Association, the Collin County Bar Association, and the Texas Trial Lawyers Association.

Give us a call today for a no-obligation consultation.