An epidemic of smartphones and distracted drivers 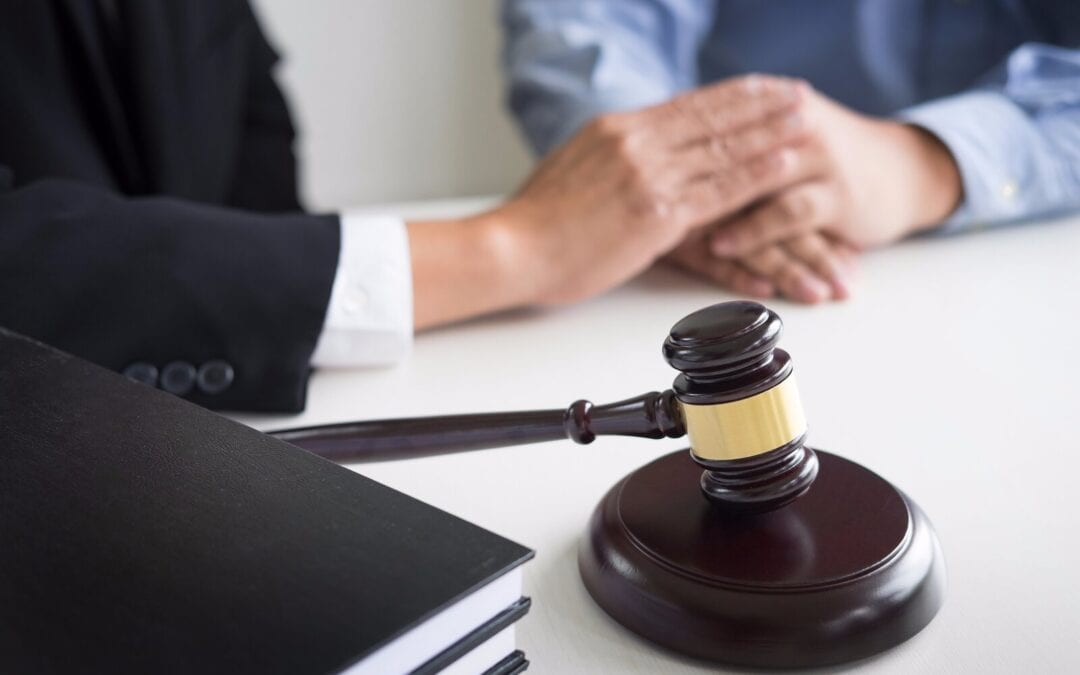 There’s a modern epidemic on America’s roads, and it’s simple: the smartphone. As powerful as a computer and small enough to fit in someone’s pocket, these phones have quite literally changed the way we communicate. The problem is that, in a world in which people always have their phones on them, this has quickly translated into a massive rise in distracted driving and catastrophic accidents.

In previous decades, drunk driving has been the face of dangerous driving habits. Entire groups like Mothers Against Drunk Drivers have been formed as a response. However, you could argue that distracted driving is even more dangerous than drunk driving, and it’s still incredibly common because a lot of smartphone-addicted drivers don’t look at it the same way. They don’t understand how risky it is until it’s too late.

Just how dangerous is distracted driving? The statistics make it very clear. Some reports claim that around 70,000 accidents happen annually because of cellphone use in the car. If you break that down, it means that almost 200 accidents happen daily. Those accidents take thousands of lives and put tens of thousands of people in the hospital. And yet they continue to happen, year after year.

Of course, those are just the actual crash statistics. How many drivers get distracted? Almost all of them. Even those who don’t crash. Even those who think they are safe drivers. Even those who would never do something like driving under the influence.

One study determined that the average driver uses their phone in the car on nine out of every 10 trips that they take. Ninety percent of the time that they get in the car, they look at their smartphone. They make calls, use apps, go on social media, read news articles, watch videos, write emails and send text messages. They stream music and take pictures and use the GPS. The phone is as much a part of every drive as another passenger.

The high risk posed by a smartphone comes from the fact that it checks all three boxes in the CDC’s famous determination that there are three types of distracted driving. Per the Centers for Disease Control and Prevention, these are:

A cognitive distraction is anything that occupies a driver’s mind so that he or she isn’t thinking about driving. An example, as this relates to cellphone use, is just listening to someone else talk during a phone call. Any amount of attention that goes into that call does not go to the road.

A manual distraction puts the driver and others in danger by taking the driver’s hand (or hands) off of the wheel. You’re supposed to have two hands on the wheel at all times, so even just holding up your phone to talk is a problem. Worse yet is something like leaning down to pick up a phone that fell on the floor.

A visual distraction is something that occupies the driver’s visual focus so that they’re looking at the distraction and not the road. The obvious example here is texting. Drivers look down to open the screen, find the correct text message box, write it out, proofread what they wrote and then send the message. Even glancing back and forth, as many people do, means some time spent not looking at the road at all — even when traveling at 60 miles per hour in a 4,000-pound vehicle.

Many distractions just check one of those boxes, and they still cause accidents. Smartphones do it all, and that, along with the prevalence of use, is why they’re so dangerous.

You can see exactly why distracted driving has been called the “new” drunk driving, and you can see why it’s so dangerous. What you can also see, if you look at the drivers with whom you have to share the road, is that a lot of people do it anyway.

If you get injured in an accident with one of these drivers, you may need to seek financial compensation. Here at Hamilton Law Firm, PLLC, we can help you explore all of your options. To learn more about our contingency-fee representation, just call now at 972-867-7220.